Audit of Investments of Duman Sahand by Official Expert of Justice 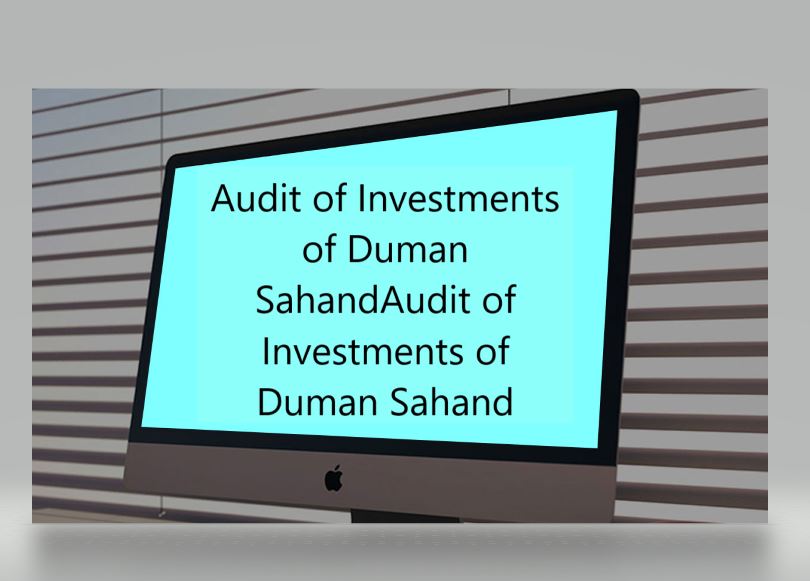 Audit of Investments of Duman Sahand by Official Expert of Justice

Per the financial audit by the Official Expert of Justice, Duman Sahand attracted 100 million dollars (on the basis of the dollar to IRR exchange rate parity at that time) from 2014 to 2016.

Following this report, within the past two years, more than 50 million dollars of the principal capital and earnings of investors have been settled and their contracts were not extended. Besides, more than 3 million dollars has been paid to the employees as salary.

Within the last three months of 2016, Duman Sahand attracted the approximate amount of 40 million dollars. The 10 million dollar reduction in the capital attraction in 2016 indicates the profitability of the company, as well as the fact that the company no longer needs to attract capital from new investors and has relied on the company’s financial abilities.

The following is the details of the 600-pages audit:

Duman Sahand Investment Company obtained an establishment license under Reg. No. 475680 at the Companies Registration Directorate affiliated to the Judiciary in June-July 2015.

The notice of the establishment of this company is available at the website of the I.R. IRAN Official Gazette affiliated to the Judiciary (Image No. 1 at the end of this text). This notice includes the domestic and international capital attraction in disparate civil and service fields. Duman Sahand has been elected as the Managing Director and Senior Shareholder of this company, as well as its signatory from the establishment date of the company. In accordance with the request by the company’s investors, Mr. Seyed Mostafa Mousavi, Official Expert of Justice, License No. 10666, carried out the financial audit of Duman Sahand company in the summer of 2018 in 600 pages.

This 600-page audit investigated the total financial transactions of this company as well as its subcategories and shareholders. A summary of the total activities of this company is provided on page 14 of this audit (Image No. 2 at the end of this text).

The 300 billion IRR reduction of capital attraction indicates that the company no longer requires capital attraction, which is due to the domestic profitability of its subcategories. Taking into account the second image, page 14 of the financial audit of Duman Sahand Company was published enjoying the letterhead of Official Expert of Justices, License No., their telephone number, and legal stamp.

Table (5-5) on page 35 (third image) of the financial audit of Duman Sahand Company, displays the details of payment by Duman Sahand published by the Official Expert of Justice.

The first row of this table shows a record of payment of 600 billion to the investors.

The most important rows of this table are rows 2 and 4, which include records of salary and commission payments. The sum of this payment amounts to more than 13 billion tomans within two years, i.e. more than 3 billion dollars on the basis of exchange rate parity into IRR from 2014 to 2016. The payment of this amount of salary is an indication of the company’s entrepreneurship at that time, plus in-time payment of employees’ salaries, including more than 3000 direct and more than one thousand indirect employees.

It is worth noting that, the covered rows are not related to this topic and they shall be published in the future.

Per row 6 of Table 5-5 of the financial report by the Official Expert of Justice, Duman Sahand merely withdrew two billion tomans from the financial resources of the company for personal expenses within three years. In accordance with the sum of the amounts at the end of Table 5-5, which is the approximate amount of 3 thousand billion IRR, this withdrawal amounts to less than one-hundredth of a percent.

The comparison of rows 4, 5, and 6 of Table 5-5 manifested that Sahand Duman had paid a salary equal to 70% more than the amount of personal withdrawal, while as the Managing Director, Duman Sahand owns 90% of the shares, and the aforementioned person enjoys the power and authority to withdraw far more than the aforesaid amount.

Duman Sahand has invested his earnings from the company in the project of the company. 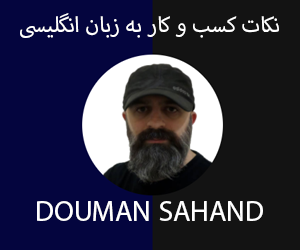